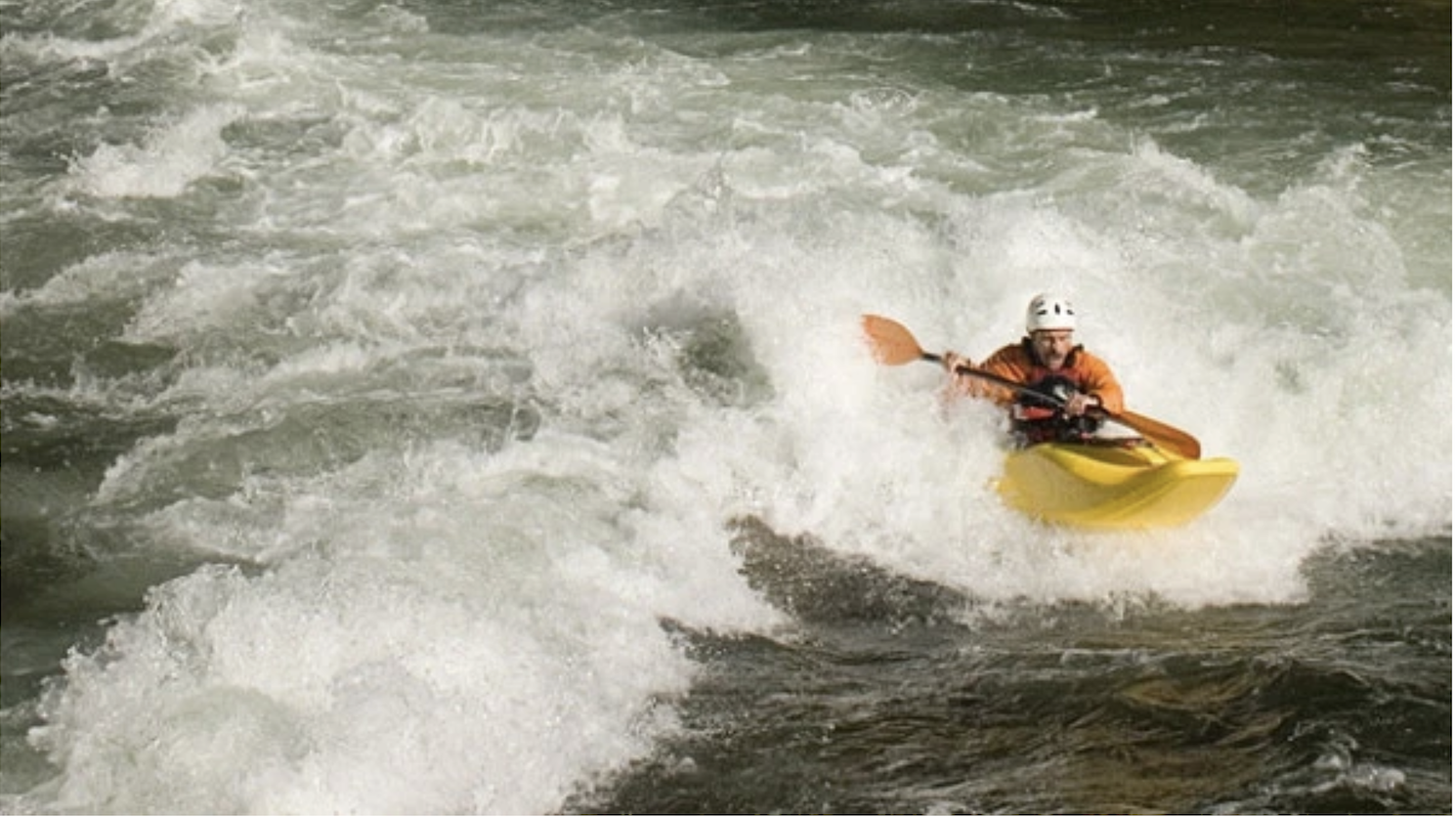 Central Idaho’s intriguingly named Frank Church–River of No Return Wilderness (named, it turns out, for a home state senator who helped pass the Wilderness Act) fairly spawns superlatives. Including adjacent parks and Forest Service lands, it is home to the largest roadless area in the lower 48. Its official borders run through six different National Forests. And it’s the second largest contiguous protected wilderness area in the U.S. (after Death Valley), encompassing some 2.2 million acres of stately pines, 10,000-foot peaks, deep river gorges, and a veritable encyclopedia of big game, from bear, moose, and elk to Big Horn sheep and mountain goats, among others.

Cutting a path through all that wonderment is a main tributary of the Salmon River – the aforementioned River of No Return – dubbed the Middle Fork of the Salmon. One of the most iconic and scenic whitewater rivers in the world, the Middle Fork is an unparalleled way to visit one of the few truly pristine chunks of wilderness left in the United States.

The six-day adventure begins in the small town of Stanley, Idaho, at the foot of the Sawtooth Mountains (just a few miles from the headwaters of both the Main Salmon and the Middle Fork of the Salmon). From there it’s a short drive to the put-in below Dagger Falls, where you wave goodbye to all signs of civilization and human contact, minus a rare homesteader’s cabin or occasional Nez Perce pictographs along the river banks. During the ensuing 100 miles of river run – featuring 300 class III to IV rapids – you’ll experience five star-studded, light-pollution free nights, hundreds of world-class fishing holes, and half a dozen epic hot springs along with views that discourage attempts at description.

The Middle Fork can only be run with a permit, and just seven boats per day are allowed to launch. The permits are incredibly difficult to get and only available through a lottery held every winter, so we recommend hiring an outfitter; we’re fans of Far and Away Adventures.

Not only will it sort out the permit in advance for you and take care of all the logistics, it also layers on the luxury, serving gourmet meals and fine wine by candlelight, and providing private tents with carpets, elevated beds, flannel sheets, and full-size pillows. [Six-day all-inclusive from $2,750 per person; far-away.com]